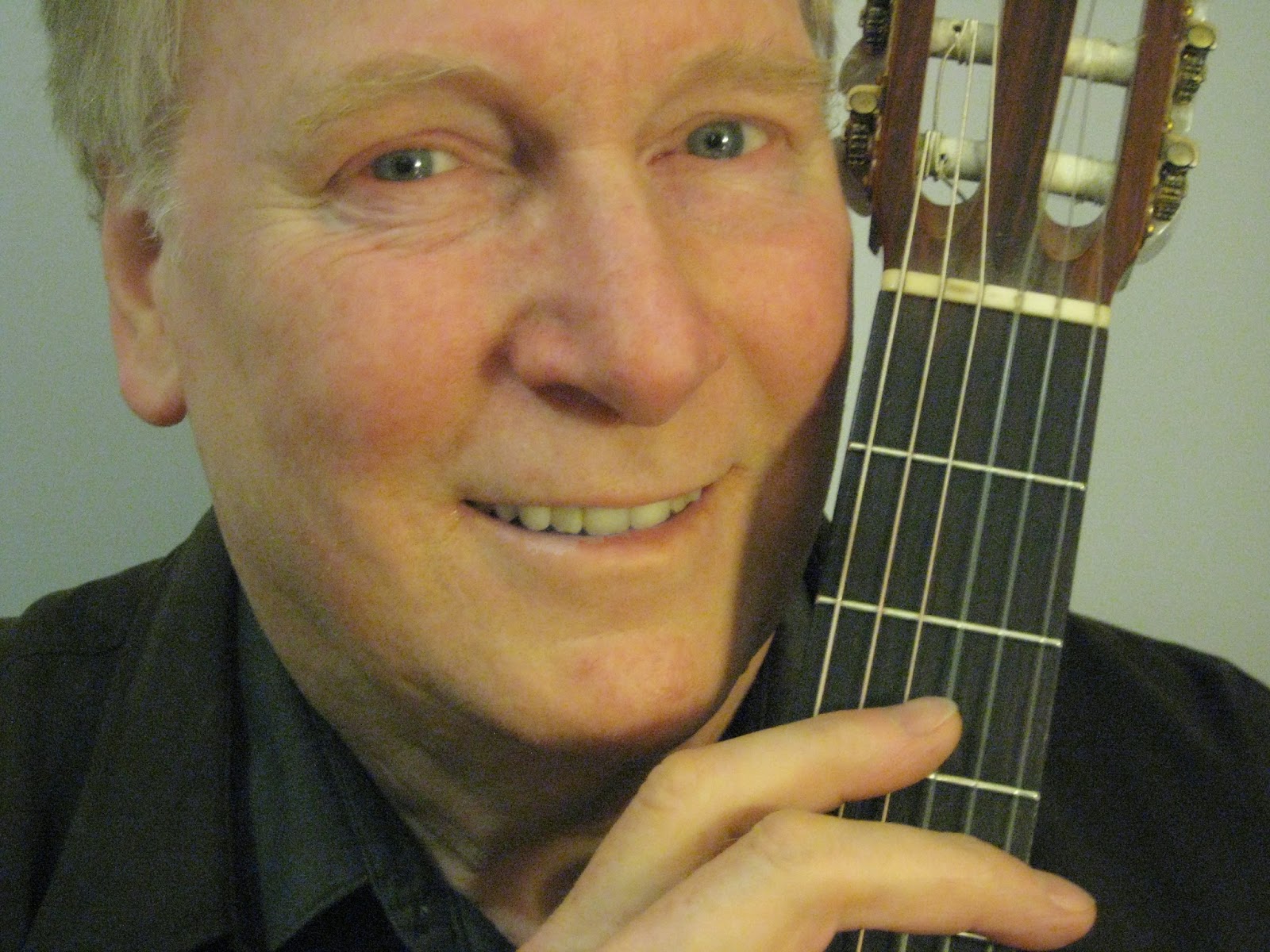 This Sunday, UU musical legend Jim Scott is our special musical guest. Read on for Jim’s bio and references to his special relationship with CUC.

Composer, guitarist and singer Jim Scott will be our guest on Sun Oct 19. His songs are in our UU Hymnbooks, including “Gather the Spirit,” and he’s toured the country for nearly three decades, playing at over 600 UU churches. As co-chair of the UU Ministry for the Earth, Jim helped create the Green Sanctuary program and assembled and arranged the "Earth and Spirit Songbook,” a great contribution to our worship and RE resources. Formerly a member of the Paul Winter Consort and co-composer of their Missa Gaia/Earth Mass, Jim has gone on to record a number of CDs of his original music and publish a growing line of choral works. He recently won the UU Silliman Anthem Contest for his piece “I Am Waiting.”

Jim arranged for the 2013 benefit concert that he and Pete Seeger did here at CUCWP, raising money for the UU Service Committee. (Over $8,000). He's been doing a lot of walking lately, participating in the "People's Climate March" in NYC, the "Ferguson October" March in St. Louis, and he just did a benefit concert for the "Great March for Climate Action" in Pittsburgh, on their way across America to Washington DC in November. We can thank him by visiting his table with CDs and books at coffee hour. After hearing him, I’m sure you’ll want to take some of his work home with you.