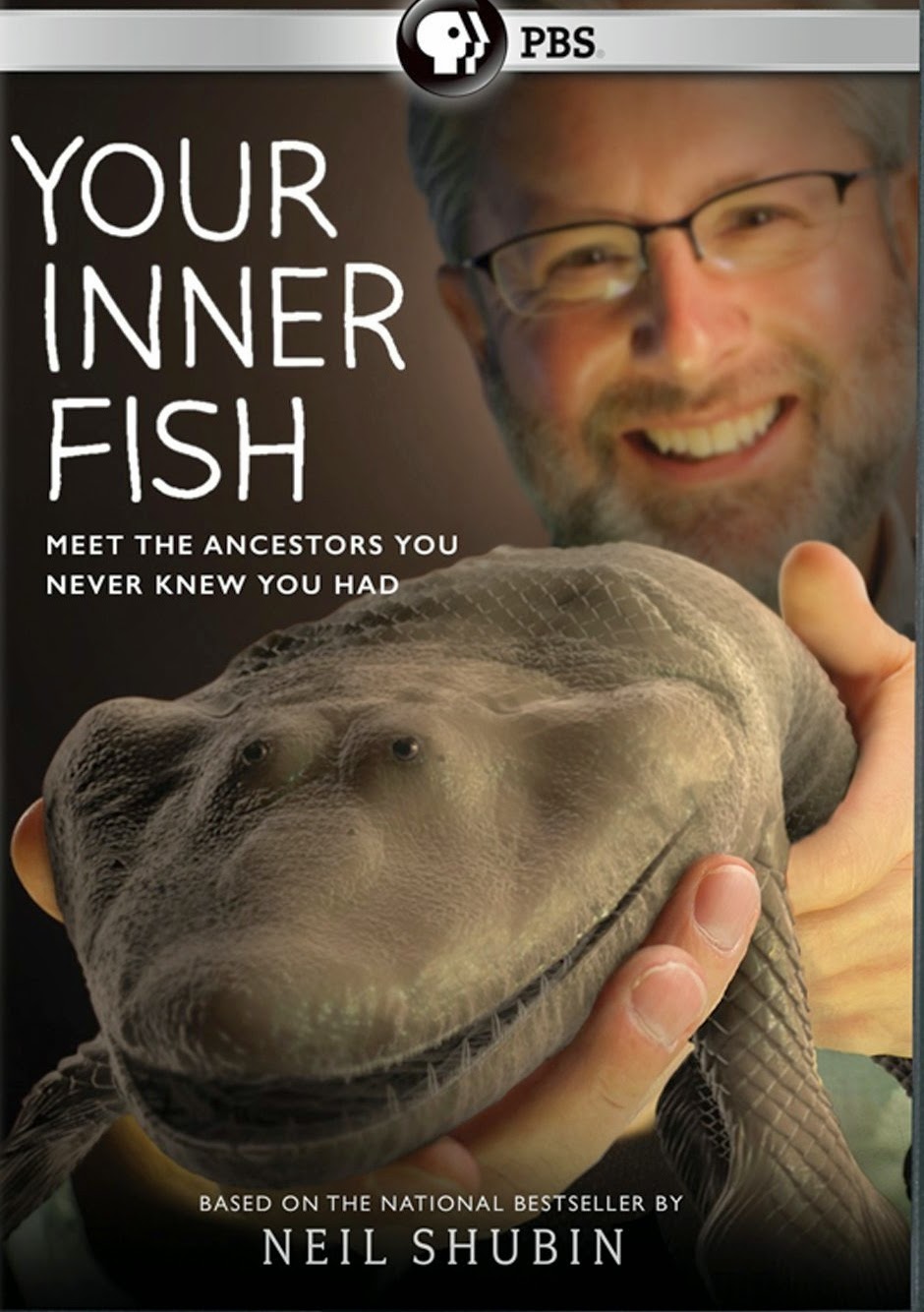 The Science and Spirituality class meets twice monthly at CUC: on the second and fourth Thursdays of the month, 11:30a - 1:00p, usually in room 24.

Any interested person is welcome to join the class for lively discussion of ideas.

For the next three sessions, we'll be watching and discussing the three episodes of "Your Inner Fish." Each episode is 60 mins. Followed by discussion.

Your Inner Fish reveals a startling truth: Hidden within the human body is a story of life on Earth. This scientific adventure story takes viewers from Ethiopia to the Arctic Circle on a hunt for the many ways that our animal ancestors shaped our anatomical destiny.

Have you ever wondered why the human body looks the way it does? Why our hands have five fingers instead of six? Why we walk on two legs instead of four?

It took more than 350 million years for the human body to take shape. How did it become the complicated, quirky, amazing machine it is today?

Your Inner Fish delves deep into the past to answer these questions. The three-part series, which premiered April 9. 2014, reveals a startling truth: Hidden within the human body is a story of life on Earth.

That's because the evolution of humans can be traced into the distant past, to the earliest forms of vertebrate life on land and even to the earliest forms of life on Earth. Each of us carries the genetic imprint of creatures that lived hundreds of millions of years ago. From them, we inherited our most remarkable features — as well as quirks like bad backs and hernias.

The series is full of revelations that will surprise many viewers. Among the key insights: Our hands evolved from the fins of prehistoric fish. Our skin, hair and teeth can be traced to early reptiles. And our remarkable color vision is a legacy from ancient primates. 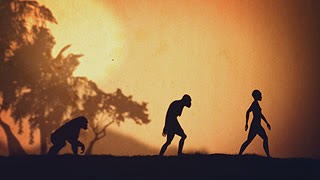 Based on a best-selling book by paleobiologist Neil Shubin, this scientific adventure story takes viewers from Ethiopia to the Arctic Circle on a hunt for the many ways that our animal ancestors shaped our anatomical destiny. Shubin has spent much of his life studying our ancient ancestors — searching for the deep pedigree of Homo sapiens. Using both the fossil record and DNA evidence, he traces various parts of our body's structure to creatures that lived long, long ago. Along the way, he makes it clear that we can thank our fishy origins for many human characteristics.

Endowed not just with scientific expertise, but also with natural wit and a talent for storytelling, Shubin puts all these discoveries in context. He travels from fossil-hunting expeditions in the Arctic to the deserts of Ethiopia and to the high plains of South Africa. And he reveals insights from scientists who have identified genes that we still have in common with distant forebears. He weaves together this information from past and present to demonstrate that we humans have a lot more in common than you might think with monkeys, reptiles and even fish.

The series is both an epic saga and a modern-day detective story — by turns surprising, funny and deeply profound. Come face-to-face with your "inner fish" in this completely new take on the human body. After seeing the world through Neil Shubin's eyes, you'll never look at yourself in quite the same way again!

In the first episode, "Your Inner Fish," Shubin journeys back to a time, some 375 million years ago, when the first fish crawled up onto land. Shubin's quest for the fossil record of this primeval predecessor takes viewers from highway cuts in rural Pennsylvania to the remote Arctic. After years of searching, he and his colleagues finally found a fossilized fish, known as Tiktaalik, that had enough strength in its front fins to do pushups and heave itself out of the water. Remarkably, we can trace the ancestry of our own hands and arms all the way back to these fins. Viewers also meet the scientists who discovered the DNA recipe for constructing the human hand — an essential set of instructions passed down from fish like Tiktaalik and shared today with a surprising number of other animals, from chickens to chimpanzees. Along the way, Shubin makes it clear that we can also thank our fishy past for many of our body's quirks, such as hernias. We are, every one of us, just a jury-rigged fish.

In the second episode, "Your Inner Reptile," Shubin exposes our reptilian roots. He searches for our ancient ancestors at fossil sites in the Karoo Desert of South Africa and on the tidal flats of Nova Scotia. He also reveals modern-day links to the past through visits to a fertility clinic in Chicago and a biology lab in London. Along the way, he explains how major transitions in the history of life paved the way for our ancestors' evolution into mammals. Shubin identifies some amazing connections: the amniotic sac was an innovation to keep our reptile ancestors' eggs from drying out; our complex teeth can be traced to ferocious beasts that lived millions of years before dinosaurs; and our hair is linked to the whiskers of reptile-like mammals that lived much of their lives in the dark. Our reptilian ancestors — from fearsome predators to creatures as small as a paper clip — are responsible for more than a few features of modern humans.

In the final episode of the series, "Your Inner Monkey," Shubin delves into our primate past. He travels from the badlands of Ethiopia, where the famous hominid skeletons "Lucy" and "Ardi" were found, to a forest canopy in Florida, home to modern primates. En route, he explains how many aspects of our form and function evolved. We learn that a genetic mutation in our primate ancestors conferred humans' ability to see in color — but it was an advantage that led to a decline in our sense of smell. The shape of our hands came from tree-dwelling ancestors for whom long fingers made it easier to reach fruit at the tips of fine branches. Shubin concludes by tracing the evolution of the human brain — from a tiny swelling on the nerve cord of a wormlike creature, to the three-part architecture of a shark's brain and the complex brain of primates. As Shubin observes, "Inside every organ, gene and cell in our body lie deep connections with the rest of life on our planet."
Posted by Rev. Meredith Garmon at 19:12

Email ThisBlogThis!Share to TwitterShare to FacebookShare to Pinterest
Labels: Science and Spirituality