Practice of the Week
Start a Journal

Category: Journaling is one of the three core daily practices.


“Journal writing is a voyage to the interior.” (Christina Baldwin)

“These handwritten words in the pages of my journal confirm that from an early age I have experienced each encounter in my life twice: once in the world, and once again on the page.” (Terry Tempest Williams) 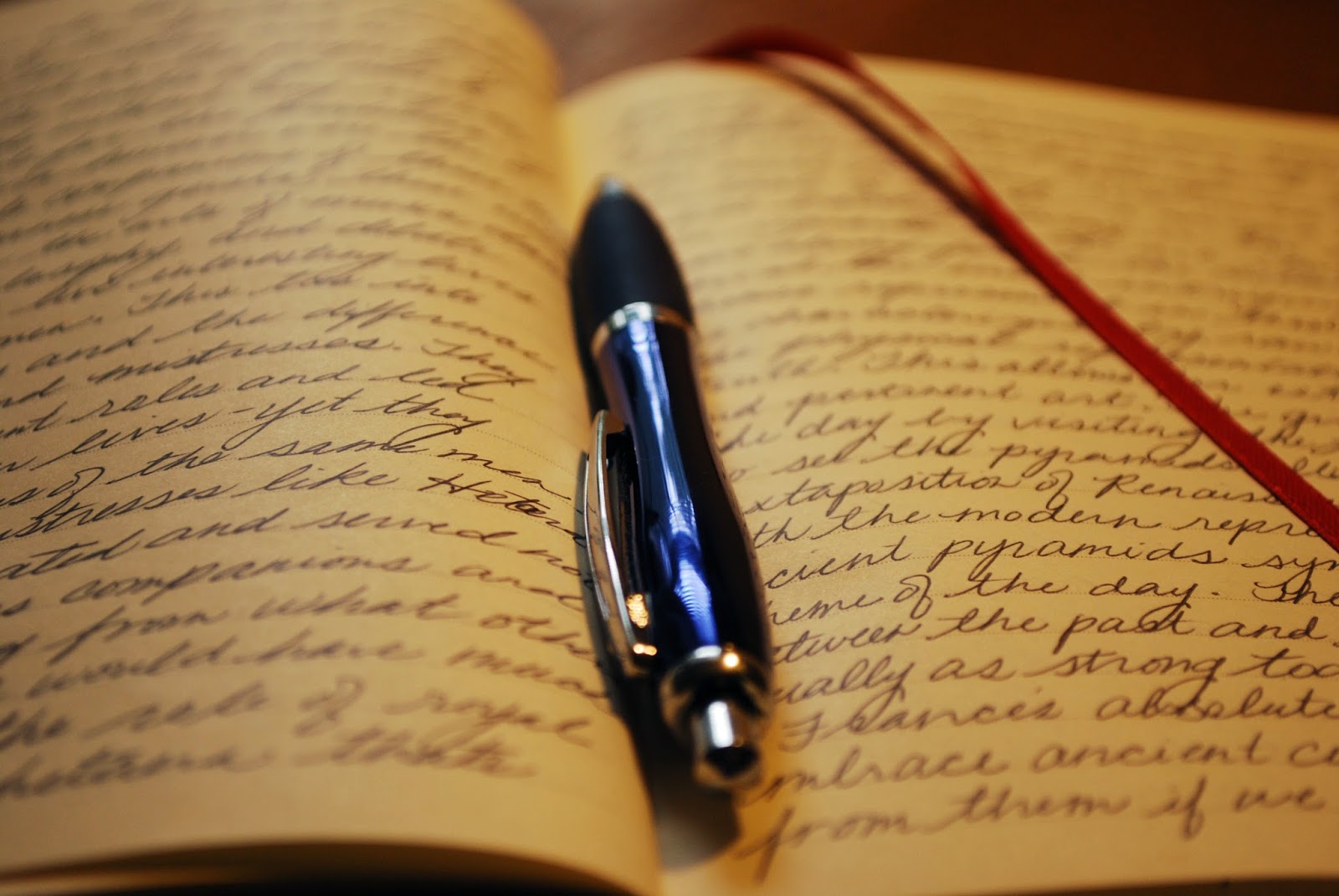 There are many methods for journaling. Here's a good one.

1. Set aside a time each day. Generally the best time will be either early in the morning, soon after getting out of bed, or at night just before going to bed.

2. Set a timer. What amount of time each day for personal reflection about your life feels right for you? Maybe 10 minutes? 15 minutes? Maybe longer? Once the timer starts, keep writing. Try to keep the pauses few and relatively brief. You're not writing for publication here, so, rather than think it through before writing, keep the pen moving and "let the pen do the thinking."

3. Start with gratitude. Begin by making a quick list of 3-5 things you're feeling grateful for. Repetitiveness is not a problem: if you find yourself listing the same things day after day, that's just fine. The point is just to orient yourself toward gratitude -- which is very powerful. (See the Practice of the Week: "Be Grateful" CLICK HERE.)

4. Then, as suggested in the article below, begin writing about how you're doing. What are your habits -- habits of mood as well as habits of behavior? What would you like them to be? Exactly what is it that's preventing the development of the habits you would like to have?

5. When the timer chimes (or buzzes), stop. Even if you're in mid-sentence (or mid-word), put the pen down and close the journal. We're not looking for instant transformation here. The subject will be there waiting for you to return to it tomorrow. Life itself is endlessly unfinished and often interrupted, and has recurring themes. Your journal reflects your life, and, in the process, begins to slowly change it.

The scientific research on the benefits of so-called expressive writing is surprisingly vast. Studies have shown that writing about oneself and personal experiences can improve mood disorders, help reduce symptoms among cancer patients, improve a person’s health after a heart attack, reduce doctor visits and even boost memory.

Now researchers are studying whether the power of writing — and then rewriting — your personal story can lead to behavioral changes and improve happiness.

The concept is based on the idea that we all have a personal narrative that shapes our view of the world and ourselves. But sometimes our inner voice doesn’t get it completely right. Some researchers believe that by writing and then editing our own stories, we can change our perceptions of ourselves and identify obstacles that stand in the way of better health.

It may sound like self-help nonsense, but research suggests the effects are real.

In one of the earliest studies on personal story editing, researchers gathered 40 college freshman at Duke University who were struggling academically. Not only were they worried about grades, but they questioned whether they were intellectual equals to other students at their school.

The students were divided into intervention groups and control groups. Students in the intervention group were given information showing that it is common for students to struggle in their freshman year. They watched videos of junior and senior college students who talked about how their own grades had improved as they adjusted to college.

The goal was to prompt these students to edit their own narratives about college. Rather than thinking they weren’t cut out for college, they were encouraged to think that they just needed more time to adjust.

The intervention results, published in The Journal of Personality and Social Psychology, were startling. In the short term, the students who had undergone the story-changing intervention got better grades on a sample test. But the long-term results were the most impressive.

Students who had been prompted to change their personal stories improved their grade-point averages and were less likely to drop out over the next year than the students who received no information. In the control group, which had received no advice about grades, 20 percent of the students had dropped out within a year. But in the intervention group, only 1 student — or just 5 percent — dropped out.

In another study, Stanford researchers focused on African-American students who were struggling to adjust to college. Some of the students were asked to create an essay or video talking about college life to be seen by future students. The study found that the students who took part in the writing or video received better grades in the ensuing months than those in a control group.

“These writing interventions can really nudge people from a self-defeating way of thinking into a more optimistic cycle that reinforces itself,” said Timothy D. Wilson, a University of Virginia psychology professor and lead author of the Duke study.

Dr. Wilson, whose book “Redirect: Changing the Stories We Live By,” was released in paperback this month, believes that while writing doesn’t solve every problem, it can definitely help people cope. “Writing forces people to reconstrue whatever is troubling them and find new meaning in it,” he said.

Much of the work on expressive writing has been led by James Pennebaker, a psychology professor at the University of Texas. In one of his experiments, college students were asked to write for 15 minutes a day about an important personal issue or superficial topics. Afterward, the students who wrote about personal issues had fewer illnesses and visits to the student health center.

“The idea here is getting people to come to terms with who they are, where they want to go,” said Dr. Pennebaker. “I think of expressive writing as a life course correction.”

At the Johnson & Johnson Human Performance Institute, life coaches ask clients to identify their goals, then to write about why they haven’t achieved those goals.

Once the clients have written their old stories, they are asked to reflect on them and edit the narratives to come up with a new, more honest assessment. While the institute doesn’t have long-term data, the intervention has produced strong anecdotal results.

In one example, a woman named Siri initially wrote in her “old story” that she wanted to improve her fitness, but as the primary breadwinner for her family she had to work long hours and already felt guilty about time spent away from her children.

With prompting, she eventually wrote a new story, based on the same facts but with a more honest assessment of why she doesn’t exercise. “The truth is,” she wrote, “I don’t like to exercise, and I don’t value my health enough. I use work and the kids to excuse my lack of fitness.”

Intrigued by the evidence that supports expressive writing, I decided to try it myself, with the help of Jack Groppel, co-founder of the Human Performance Institute.

Like Siri, I have numerous explanations for why I don’t find time for exercise. But once I started writing down my thoughts, I began to discover that by shifting priorities, I am able to make time for exercise.

“When you get to that confrontation of truth with what matters to you, it creates the greatest opportunity for change,” Dr. Groppel said.

Email ThisBlogThis!Share to TwitterShare to FacebookShare to Pinterest
Labels: Core, Other, Practice of the Week