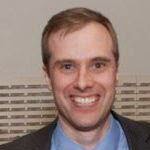 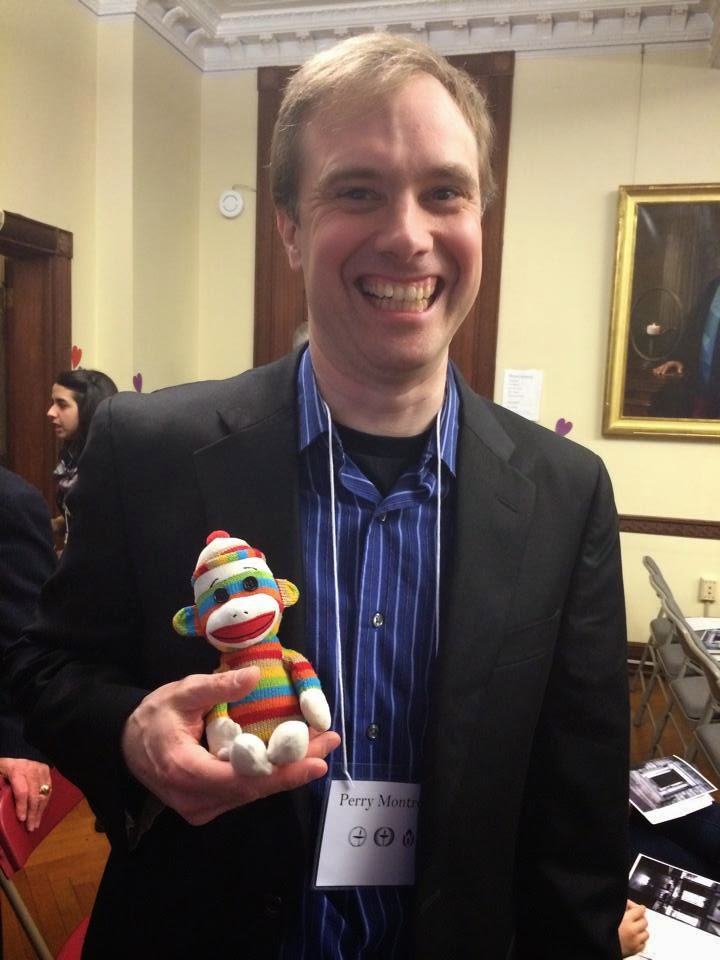 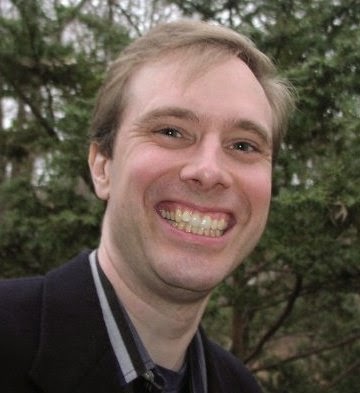 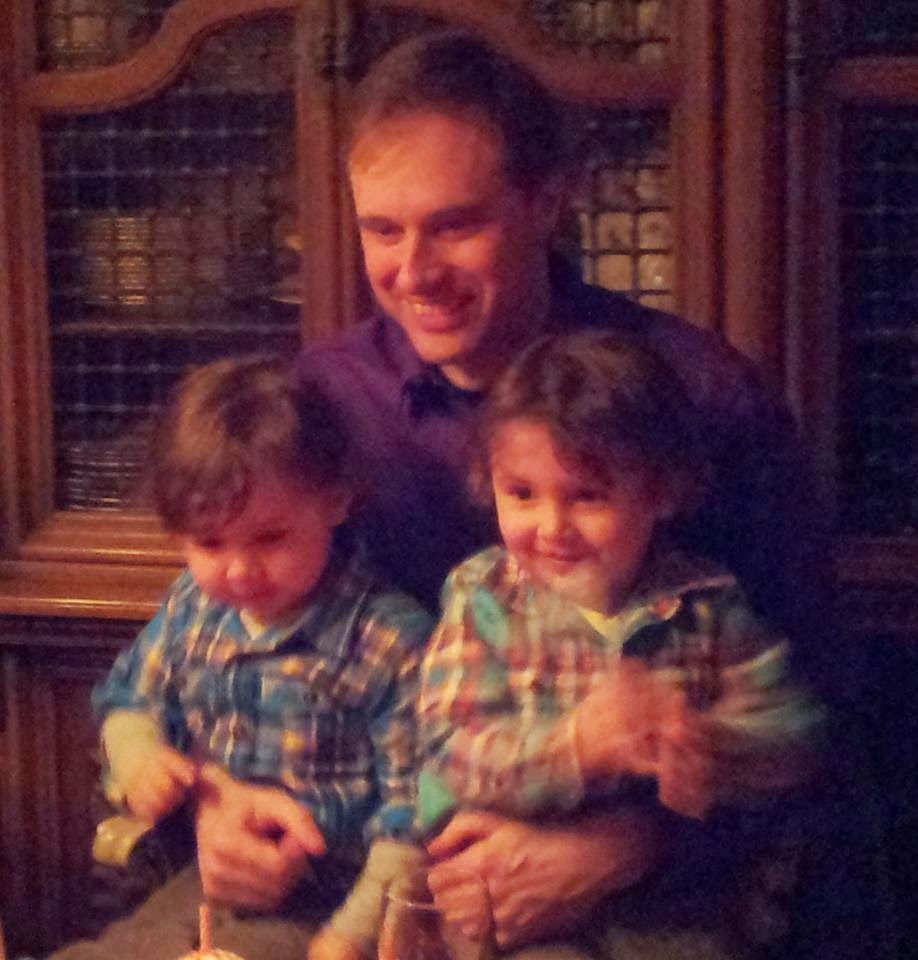 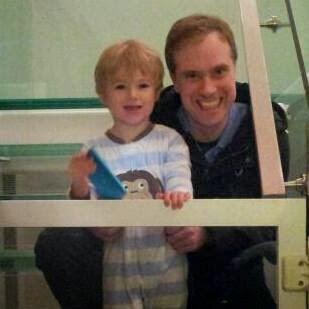 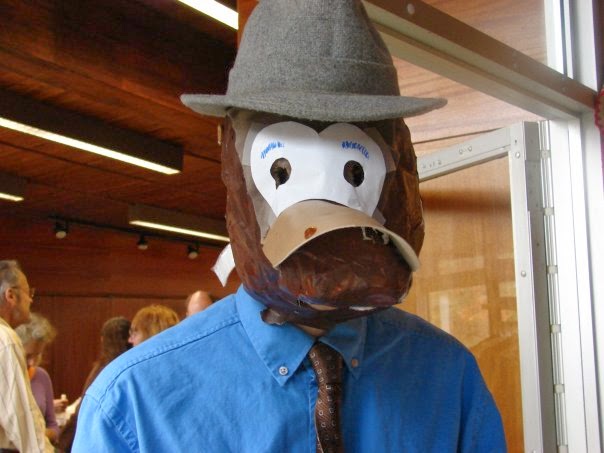 The DRE Search Committee and the Board of Trustees of CUC are happy to announce the appointment of Perry Montrose as our new Director of Lifespan Religious Education and Faith Development. (We'll say "DRE" for short, since even the acroynym, DLREFD, is admittedly unwieldy.)

Perry has been the DRE in Newton, MA for the last two years (2012-2014), and before that was DRE in Wesport, CT (2007-2012), and before that in New London, CT (2003-2007). Here's the UUA data on the current size of those congregations:
Perry is deeply devoted to his family: parents and three siblings. His parents live in Western Connecticut, as does one sibling. The other two siblings live in Manhattan. CUC is ideal for centrally locating him within his vital family connections.

He's also attracted to CUC because of how evidently caring our community is. While at Westport, he was part of the Metro NY district, so had a chance to hear about CUC. From what he's heard and seen directly -- including his conversations with our search committees both two years ago and this year -- he's delighted at the chance to serve such "a really nice group of people." He relishes the chance to join in the new energy at CUC, following our church's transition period, and facilitate the growing vibrancy of which our program, through many years, has established itself as ready to support.

He's attracted to the work environment our beautiful building and grounds offer (which will be all the more delightful when the roof and ceiling work is done!)

Perry sees CUC as poised for meaningful social justice engagement and he's excited about the chance to be a part of developing a new social justice presence in our community and in our hearts.

The search committee was especially impressed with Perry's track record of creating structures that make RE participation attractive and inviting for parents and nonparents alike, his theological depth, pastoral presence, and administrative attention to detail.

Perry's references raved about his work in his current and previous congregations.

For a PDF document with Perry's resume, statement of religious education philosophy, articles, and a sermon, CLICK HERE.
Posted by Rev. Meredith Garmon at 13:13

Email ThisBlogThis!Share to TwitterShare to FacebookShare to Pinterest
Labels: RE